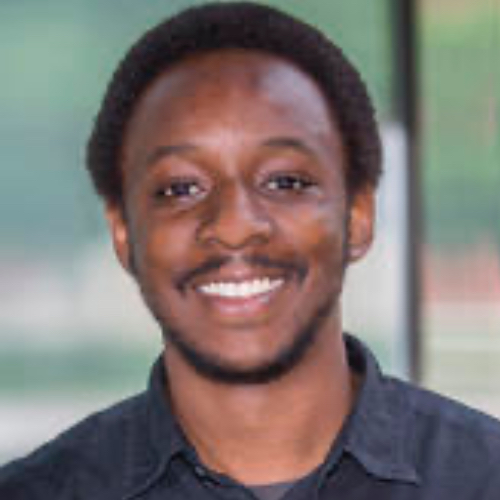 Professor Ba's interests lie at the intersection of theory, computing, and data, with diverse applications that range from computational neuroscience, multimedia signal processing, and network science. He received the B.Sc. degree in Electrical Engineering from the University of Maryland, College Park, in 2004 and the M.Sci. and Ph.D. degrees in Electrical Engineering and Computer Science with a minor in Mathematics from the Massachusetts Institute of Technology, Cambridge, MA in 2006 and 2011, respectively. He went on to work as a Postdoctoral Associate with the MIT/Harvard Neuroscience Statistics Research Laboratory, where he developed theory and efficient algorithms to assess synchrony among large assemblies of neurons. In 2006 and 2009, he was a Summer Research Intern with the Communication and Collaboration Systems Group, Microsoft Research, Redmond, WA. In 2009, Professor Ba and his collaborators developed the first algorithm that could use sound to inferm the goemetry of a room. This pioneering work has numerous implications for the design of smart soundscapes and for speech enhancement systems in highly-reverberant environment. 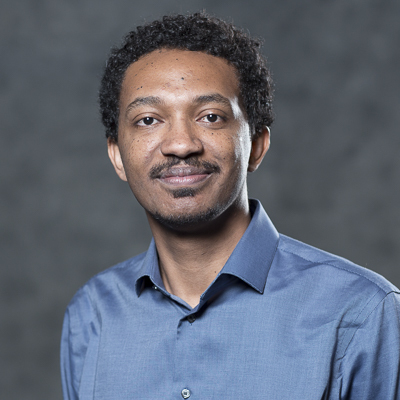 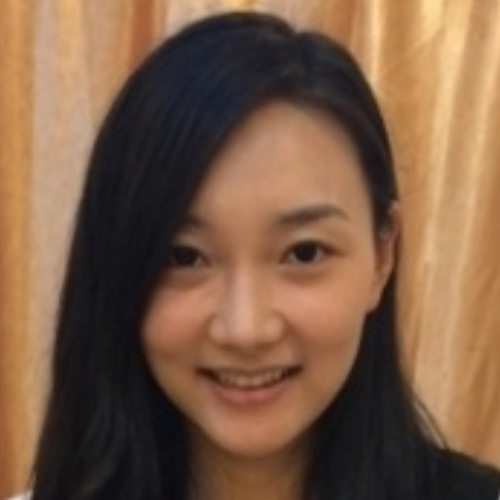 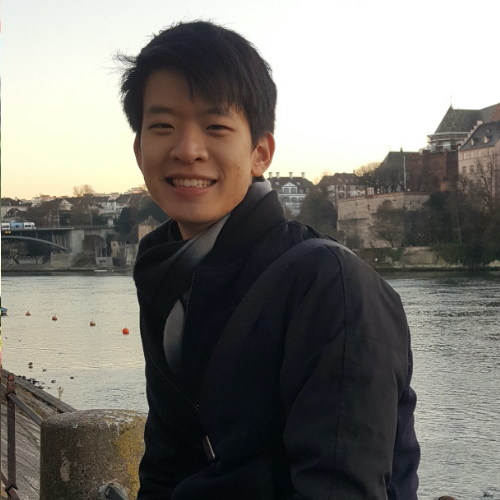 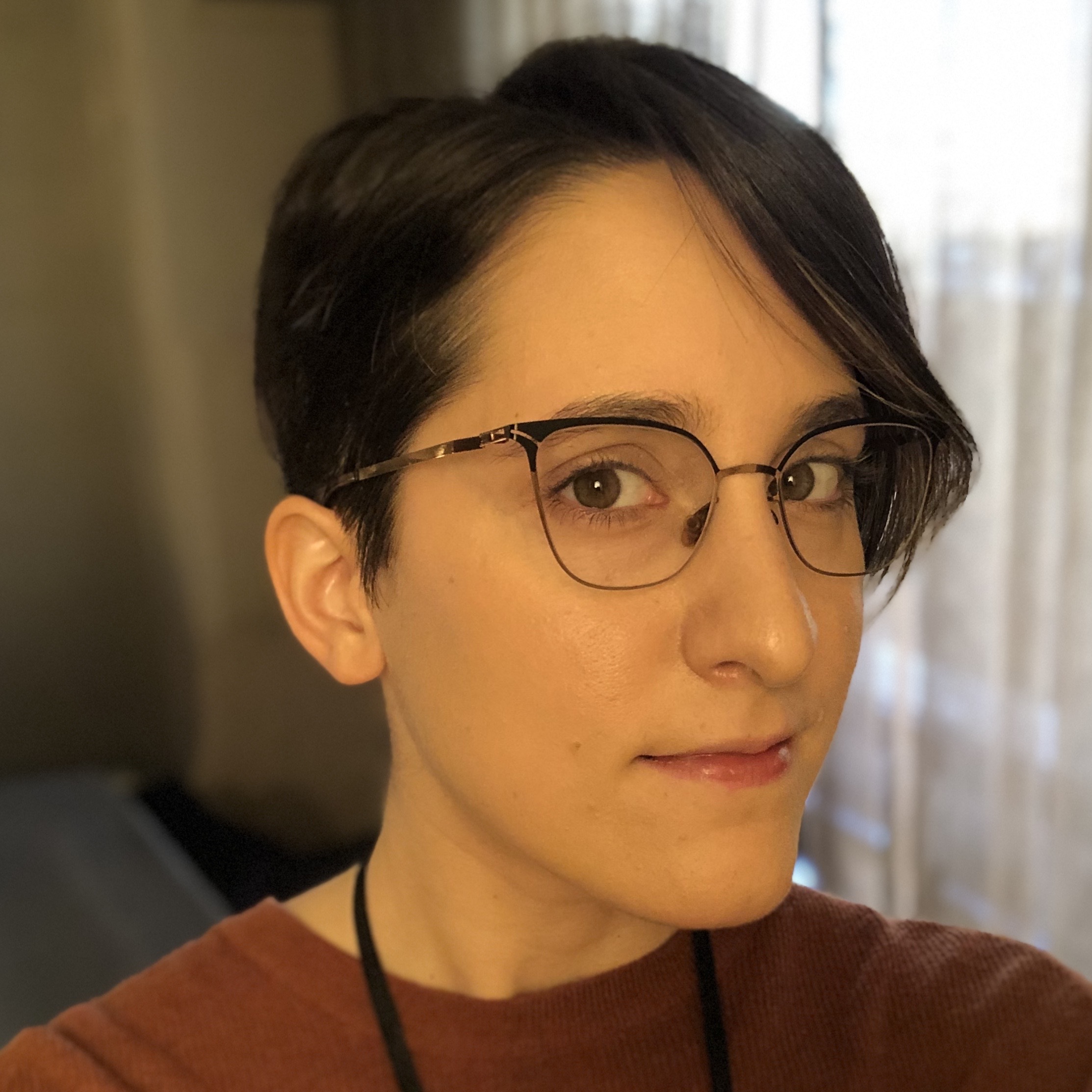 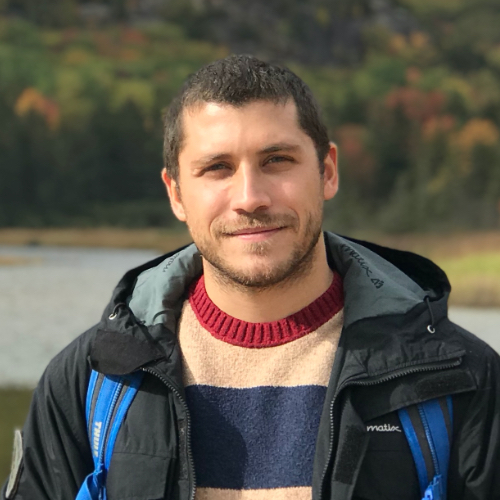 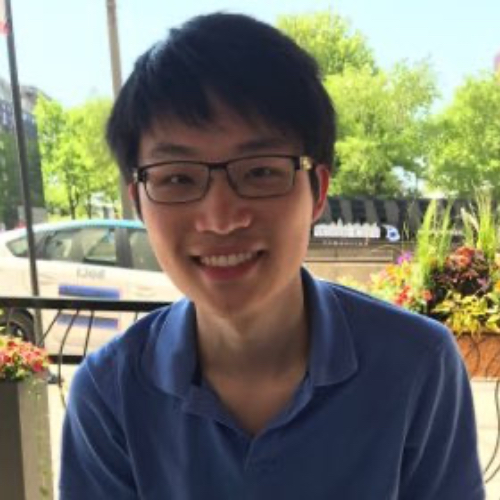 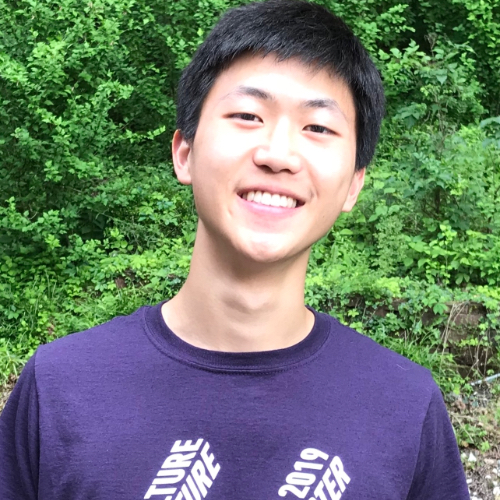 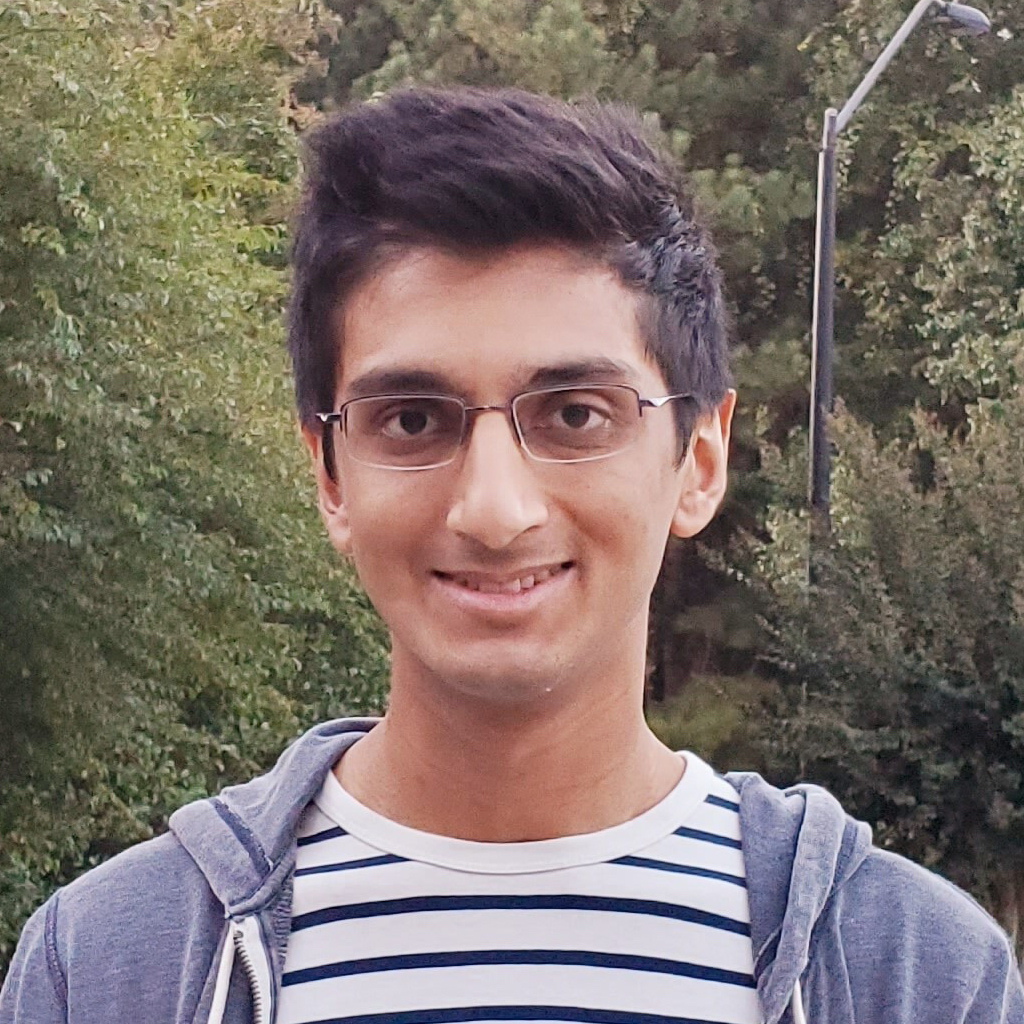 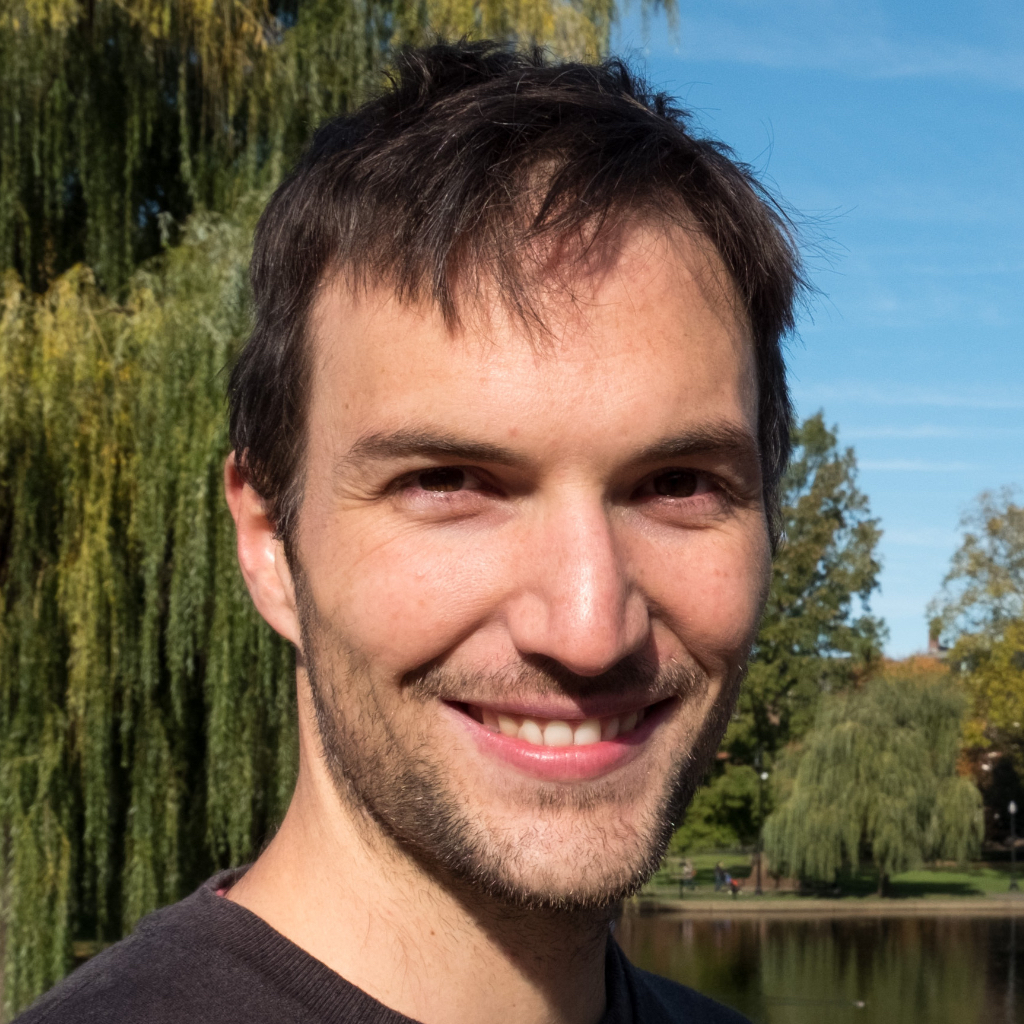 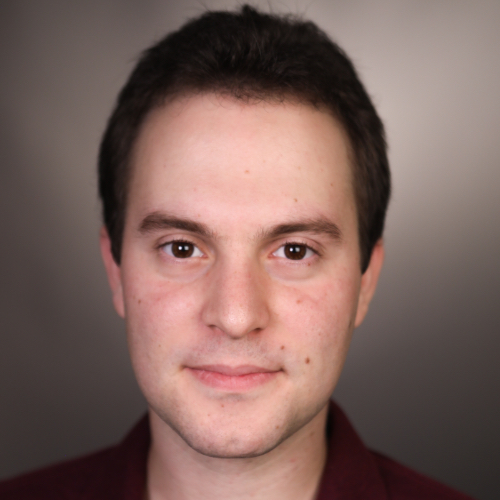 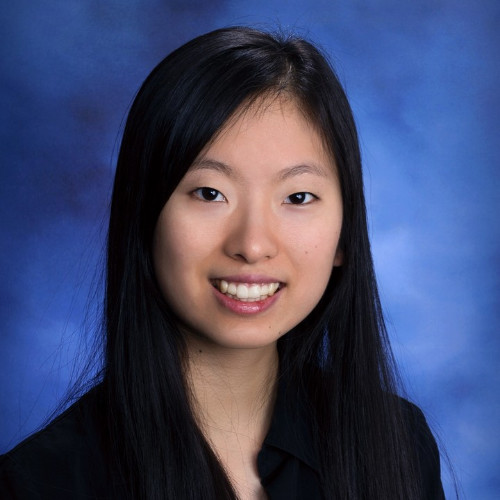 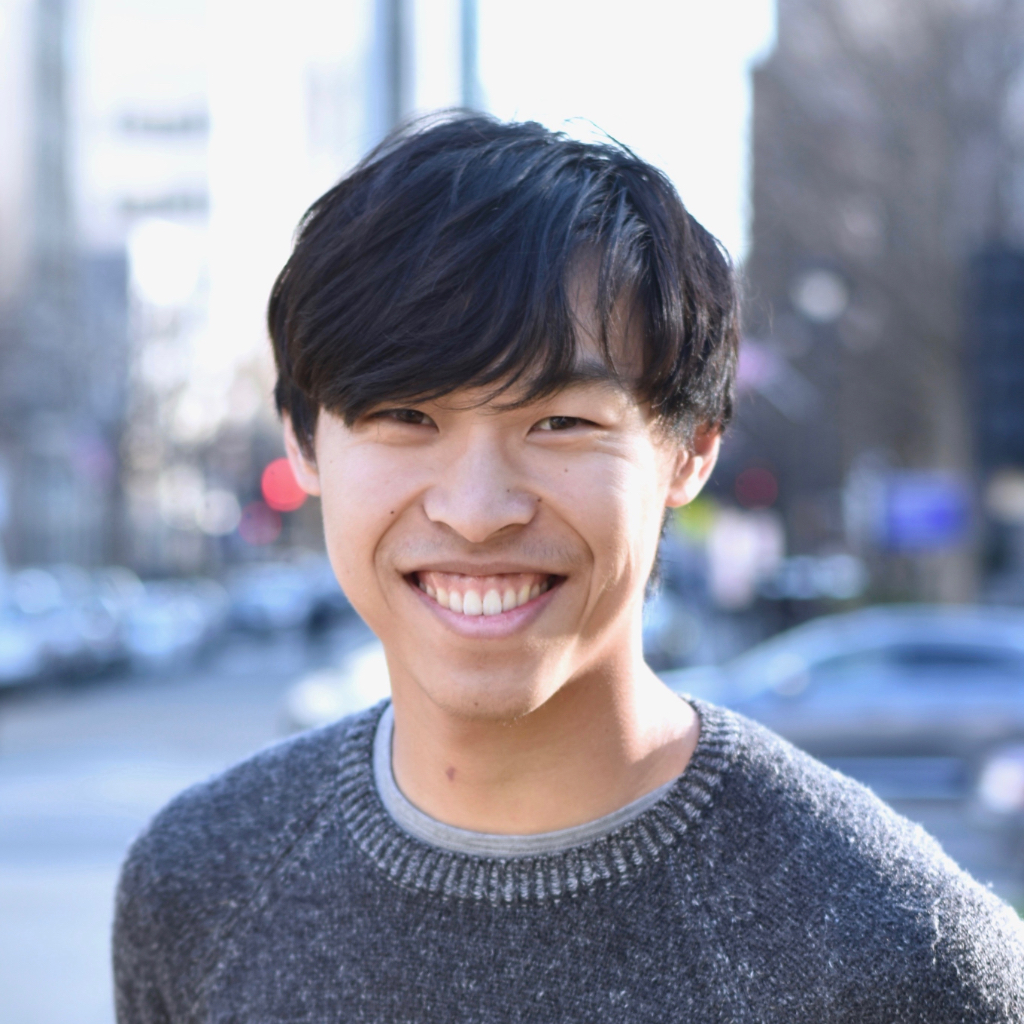 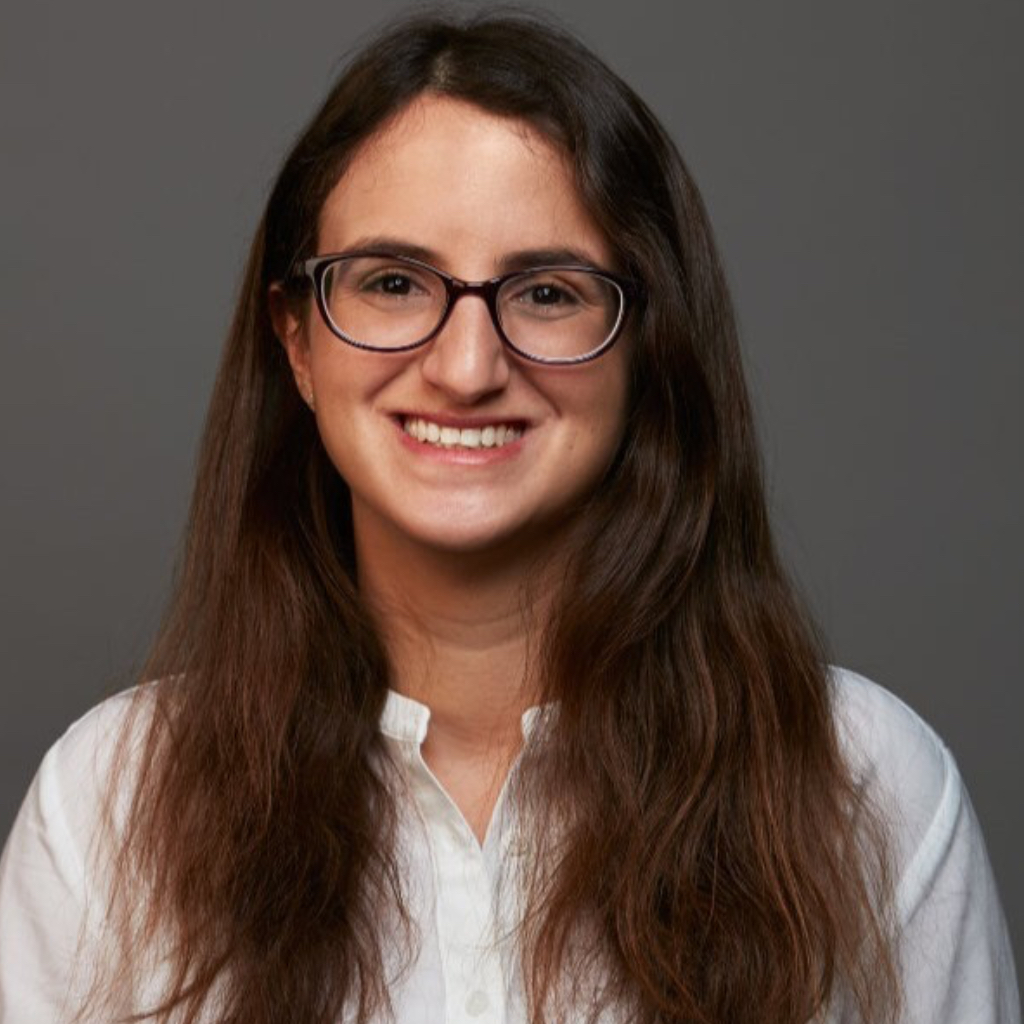 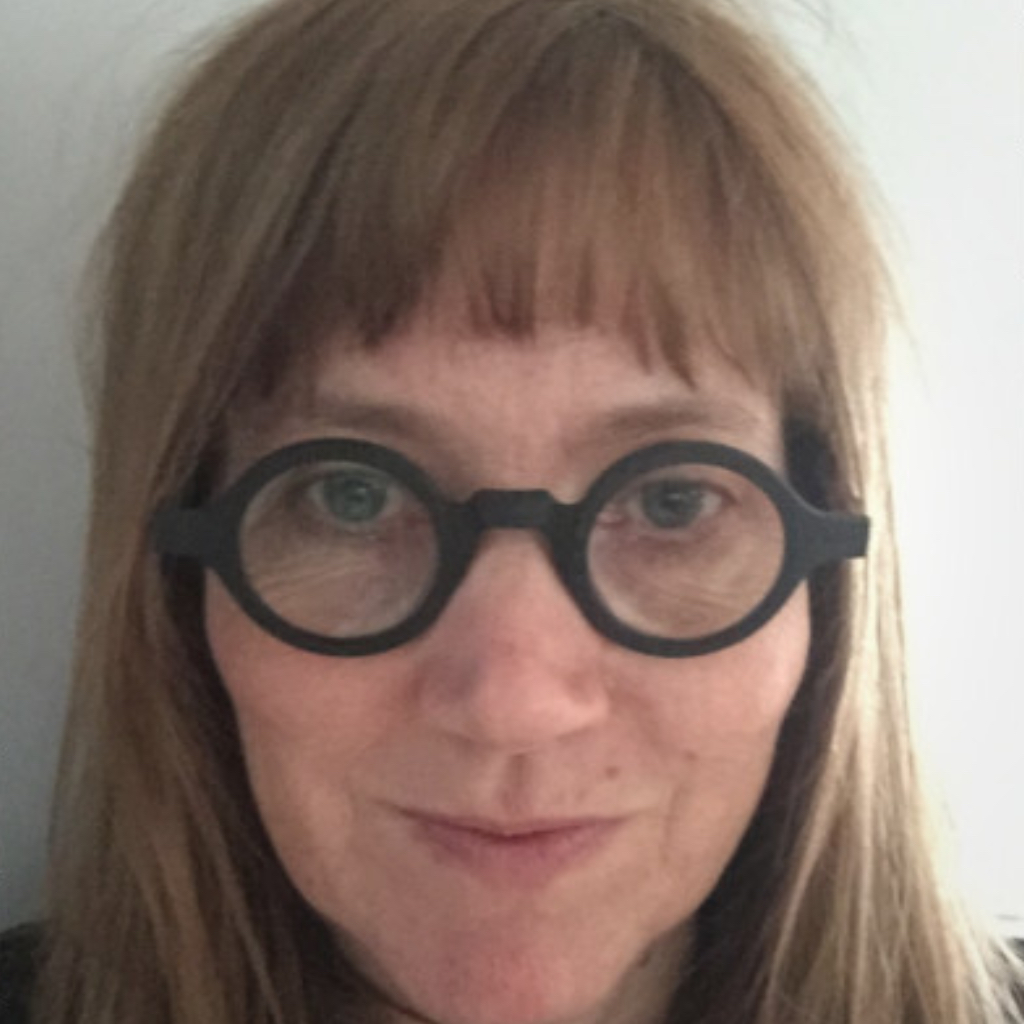